The term "cynodont" refers to a broad group of extinct mammal-like reptiles, the Cynodontia. These include the direct ancestors of mammals. This animal has been modelled on fossils of another cynodont found in South Africa called Thrinaxodon. Thrinaxodon lived a little earlier and was about the size of a cat. Thrinaxodon's teeth were varied with canines, incisors and molars which are mammalian features. Small holes in the bone of the snout suggest whiskers. The presence of whiskers implies body hair and suggests that the cynodont was warm blooded. Being half reptile and half mammal the cynodonts represent the missing evolutionary link between these two groups. The cynodont and Placerias were distant relatives but the cynodont was more mammal-like. In the Petrified Forest, Arizona area in the USA only two molar teeth of a large cynodont have ever been found. These were similar to Thrinaxodon's but suggested a much larger animal. 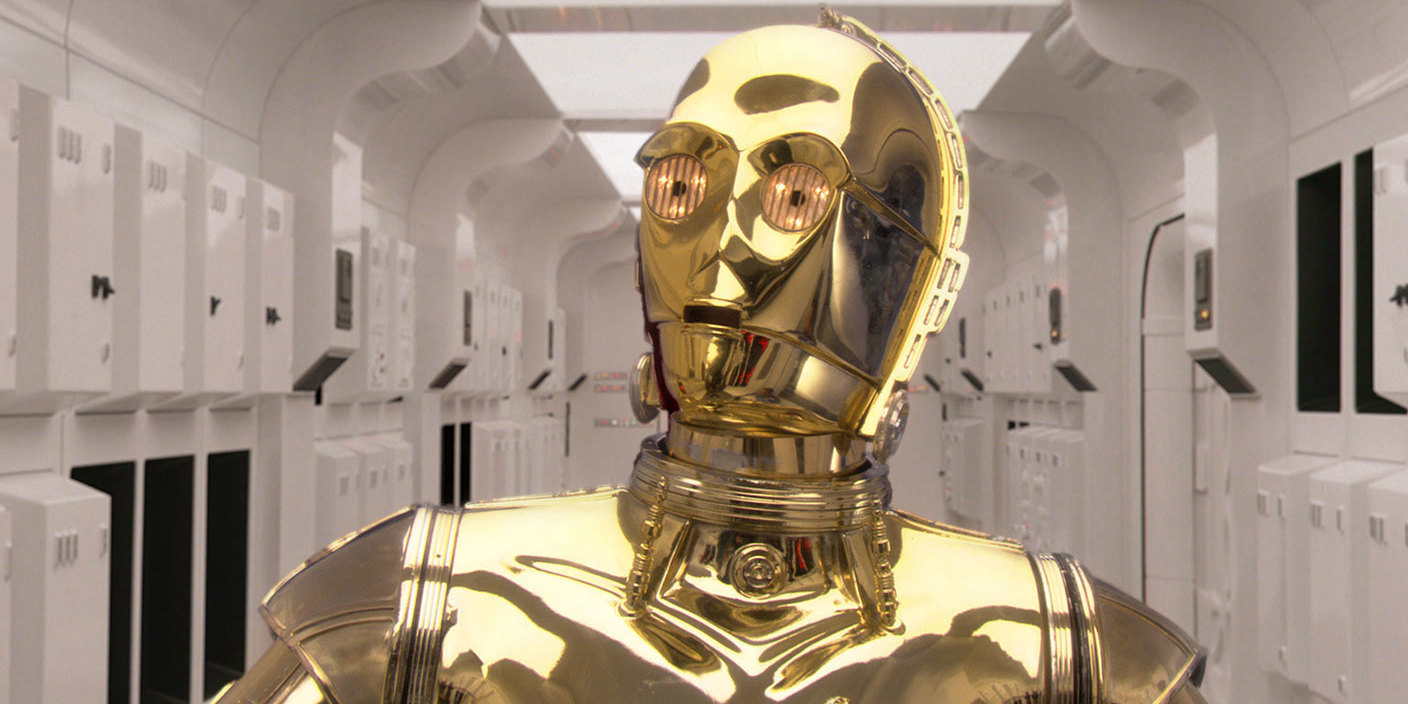